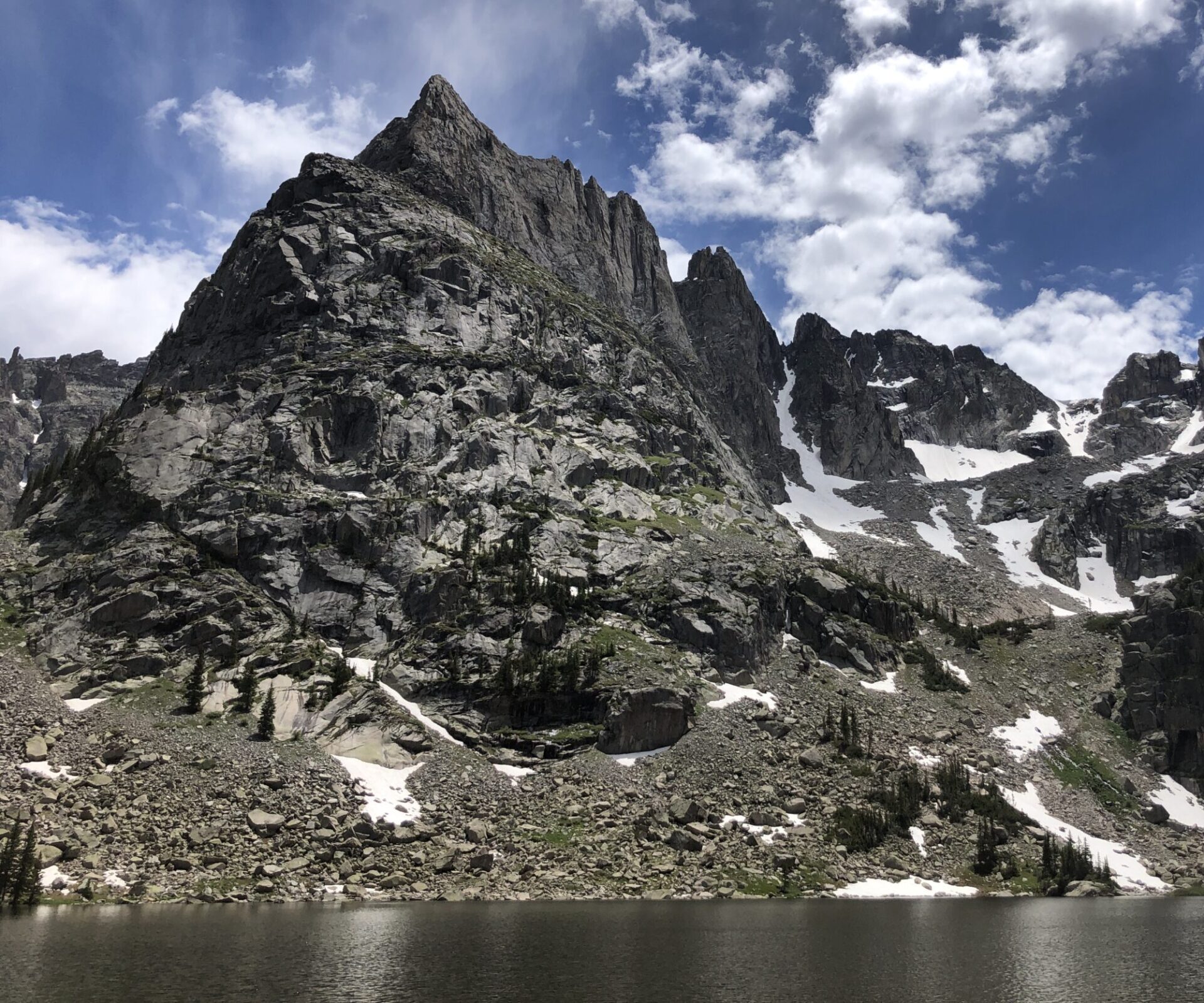 Aaron is a teacher, climber, writer, and independent scholar who lives with his family on the western edge of the Great Plains, right where they meet the Rockies. He is interested in the relationship between stories, poems, and the health of the planet.

The impetus for his work stems from the Latin root of scansion, which is scansio, meaning act of climbing. It is not a rare moment for him to ask his students to climb through the air while performing a memorized poem—Whitman’s “A Noiseless Patient Spider” for instance. The aim?—to have each movement coincide with the rhythmic pulses of the poem.

His publications include Ecocriticism and the Poiesis of Form: Holding on to Proteus (2019) and Zoopoetics: Animals and the Making of Poetry (2014) as well as chapters in The Edinburgh Companion to Animal Studies and The Educational Significance of Human and Non-Human Animal Interactions, A Field Guide to the Poetry of Theodore Roethke—as well as several journal articles on zoopoetics/ecopoetics. A short work of his aphorisms can be found in the leaflet, Protean Poetics.